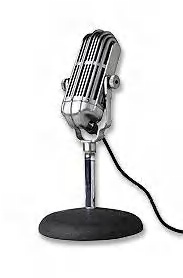 one last time
(brace yourself; it's time for yet another
interview with myself; and the last for awhile)