"The nation's business is now on the back burner indefinitely." 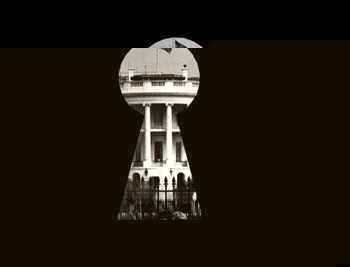