email me, if you want the Papyrus Typeface 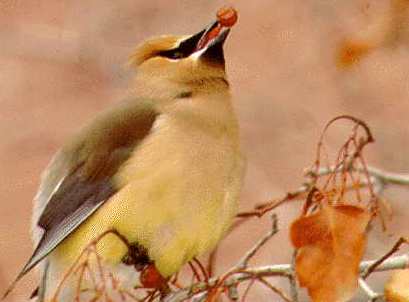